Vitalik Buterin is co-founder of the Ethereum blockchain and he is a popular Russian-Canadian computer programmer. In the very starting he jumped into the Crypto sector with the Bitcoin magazine website as a co-founder but later he jumped into Cryptography & development with Dimitry Buterin, Gavin Wood, Charles Hoskinson, Anthony Di Iorio, and Joseph Lubin.

Recently Vitalik Buterin proposed a “Stealth addresses” concept to enhance the anonymity of the transactions in the Ethereum blockchain network.

The Ethereum co-founder introduced this concept to fight against the privacy challenges for the Ethereum ecosystem users, as Ethereum is a public blockchain network.

According to Vitalik, ETH devs needed to use ZK-SNARKs, shorthand for zero-knowledge proofs, to boost the privacy of the system and make it difficult to link the stealth addresses.

As we know Ethereum is a public blockchain network and all the transactions remain publicly available and it make easy for people to track the Crypto financial activities.

To provide anonymity to the Crypto users in the Ethereum network, a few crypto devs launched their Crypto mixing platform. 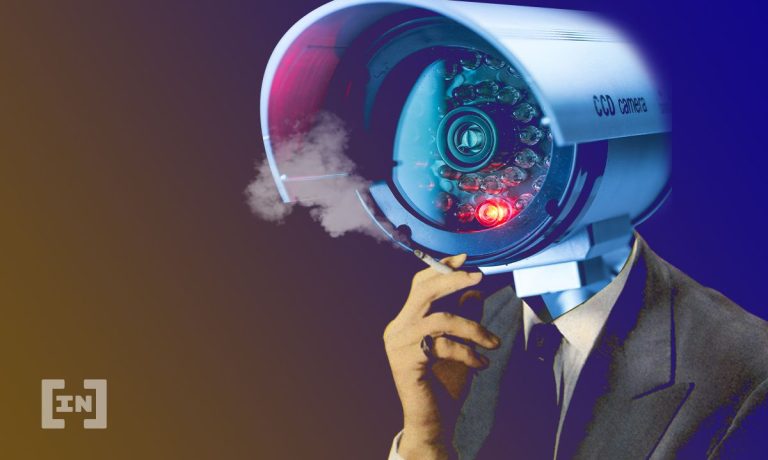 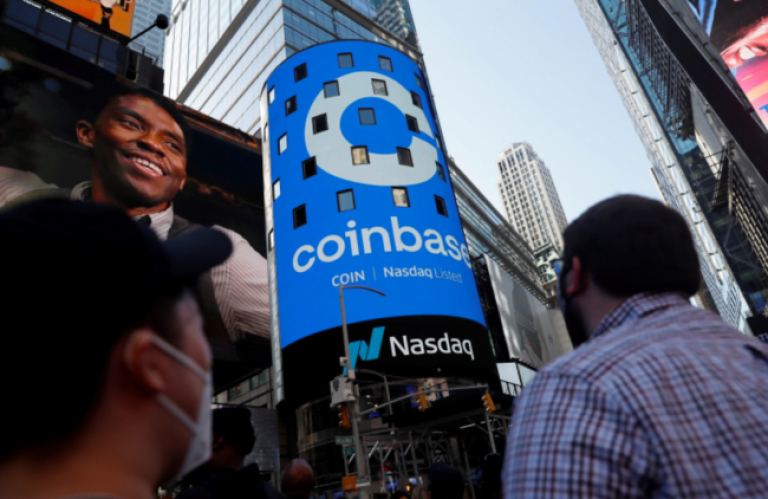