XUMM is a non-custodial wallet with superpowers for the XRP Ledger. This wallet has unlock features with a passcode or biometrics (fingerprint, face ID). Initially, this app was developed by Wietse Wind, Ali Mohammadloo, and Tristan van de Kamp.

On 12 October, The XUMM co-founder & XRP Ledger’s lead developer, Wietse Wind, took to Twitter to share the new feature of the XUMM wallet.

“You can now use On-ramp services: send EUR from your bank account to XRP in your XRP Ledger account.”

The newly introduced feature will be live by next week but it will be limited to only Netherlands-based users, which is the hometown of XUMM developers.

To use the new XRP coin buy feature, XUMM users will be required to provide all KYC documents with proof of address. After that XRP buyers will be able to buy XRP coins easily via the fund deposit description information share system. In short, the whole process will not be part of any automatic system.

Wind also confirmed that the team is planning to expand this new feature to XUMM wallet users of Belgium, Germany, and the UK but surely it will take time.

Here XUMM wallet will provide XRP coin purchases without any commission or charge but surely it will not be free to access this service.

All the users will be required to opt for two subscriptions, one for the pro version of the wallet and the other subscription charge is £5.

Read also: Tron will help to design the sovereign digital currency of Dominica 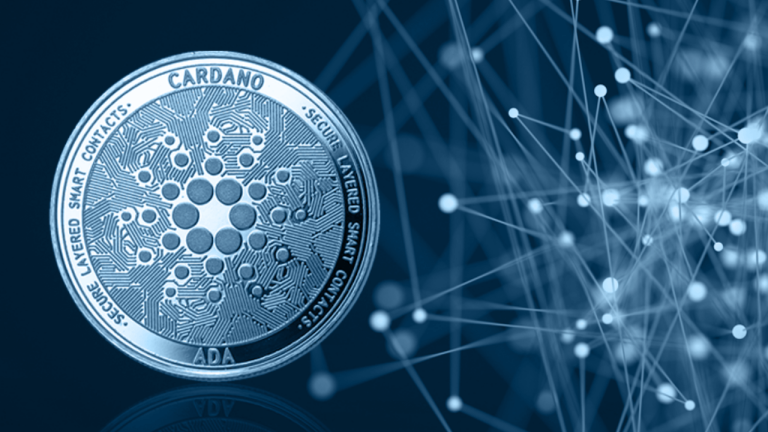 Srilankan eTukTuk company will use the Cardano blockchain 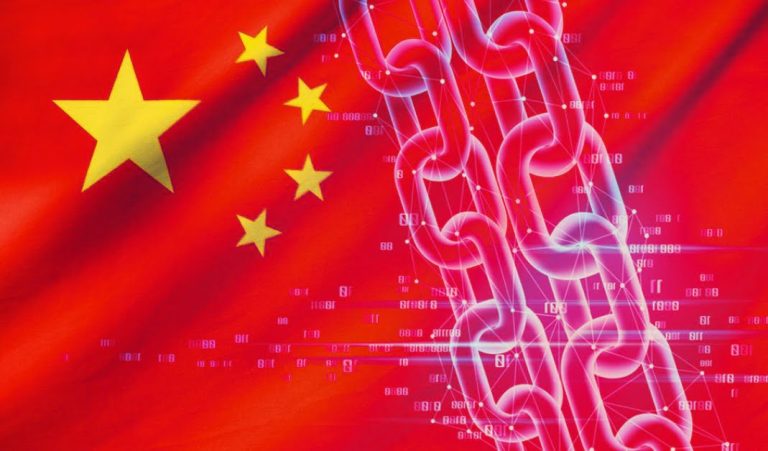 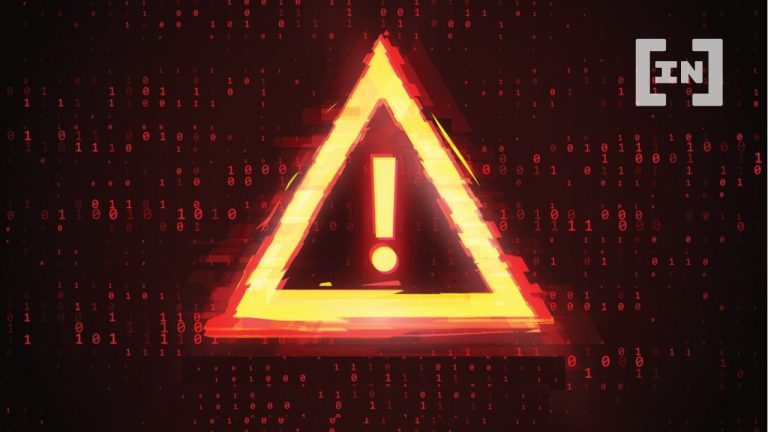