Bitcoin Cash showed a significant increment in its price ahead of Hard Fork activities.

Bitcoin Cash (BCH) is a forked coin of the Bitcoin network, which took birth in Aug 2017. Roger Keith Ver, an early Bitcoin Investor, secured significant support from the Bitcoin community to bring a new crypto asset that can fulfil the need for crypto payments. According to Roger, Bitcoin was only the best investment asset & this was the reason to bring Bitcoin Cash (BCH).

At the time of writing this article, the BCH coin price is $120 & this price is 20% higher over the last 7 days’ trade price.

This sudden increment in the BCH price happened because of two reasons. One of the main reasons is a better positive situation in the Crypto market and the second thing is the news of the Bitcoin Cash network Hardfork, which may take place in May 2023. 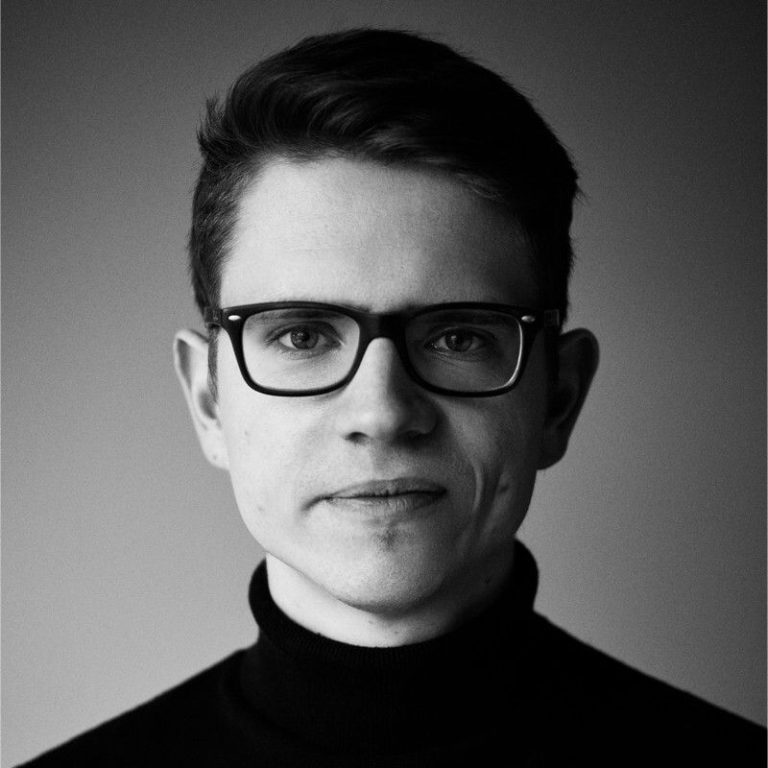 Venture capital in the crypto Sector: how do VCs work? 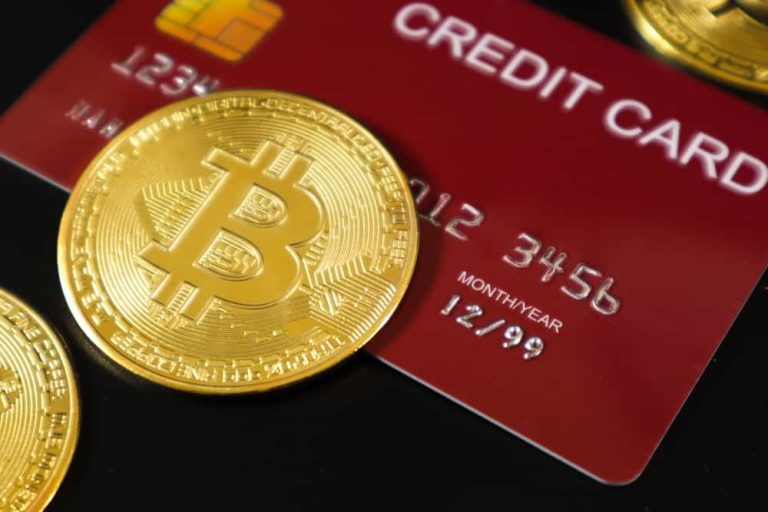 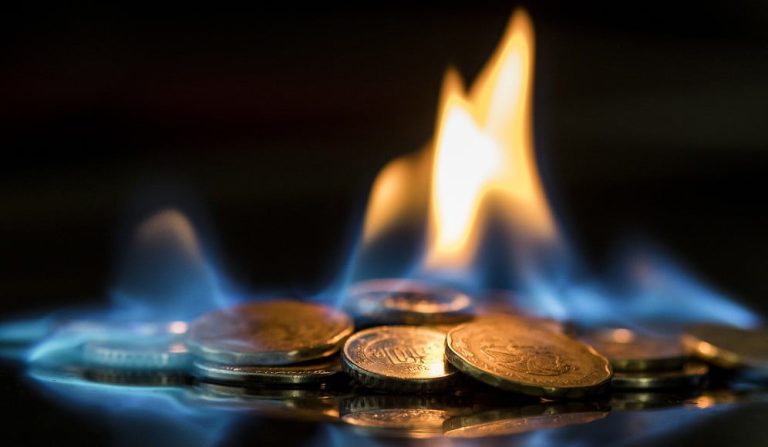