Joseph Lubin explained the whole thing about the new updated policy of the MetaMask wallet in terms of technical means.

MetaMask is an Ethereum blockchain-based digital wallet, which is decentralised & fully non-custodial.  This wallet was developed by ConsenSys. Joseph Lubin is the chief executive officer of ConsenSys & also one of the co-founders of the Ethereum blockchain. MetaMask mainly focuses on the privacy & freedom of the crypto wallet users, instead of any money-making strategy.

“Collecting IP addresses doesn’t mean we get access to someone’s private keys. They’re all in control of the user. Which means the ownership belongs to the user.”

Adama Cochran from Cinneamhein Ventures also showed his disappointment with the new privacy policy of ConsenSys and said that it is going to be a wrong move by this company because privacy was the most important part of the MetaMask wallet service.

“There is nothing more important than consumer privacy, especially when it comes to your financial data – you have a right to be anonymous,” Adama said.

On 25 November, Joseph Lubin took to Twitter and explained through a thread that the new privacy policy & decisions by the ConsenSys will not exploit the private data of the users, and also the team is continuously working to bring a more decentralisation-based environment in the services.

“Infura does not exploit this data, nor does ConsenSys monetize it. Infura is pursuing technical solutions to minimize data collection, including anonymization techniques and complete elimination of data collected.”

He also said that ConsenSys will always remain focused to work on decentralisation-based tech innovations, to bring benefits of decentralised technology in the best possible ways. 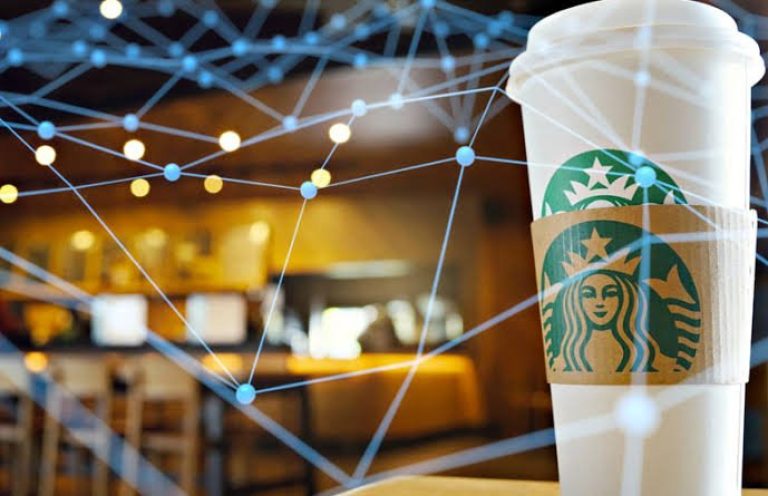 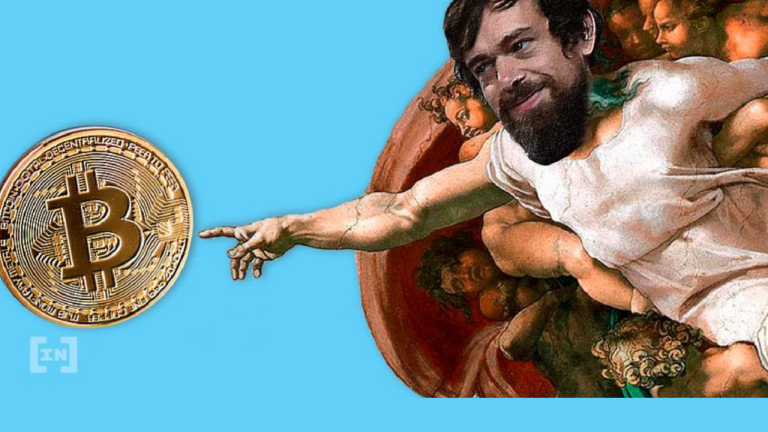 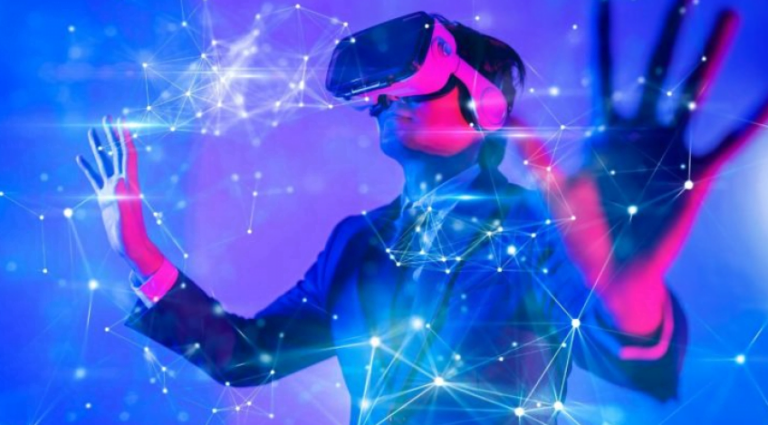