In this report, we will explain about 9 main reasons to choose Cardano (ADA) staking over Ethereum (ETH).

Staking is a technical method for PoS Crypto asset holders to contribute to the blockchain network to verify the transactions. Stakers get rewards in return for contributing to the corresponding crypto network. For example, ADA coin holders can earn ADA coins as a reward for contributing to the Cardano network under the Staking systems, and also the same thing ETH holders can do in the Ethereum ecosystem. In the present time, Cardano staking is much better than Ethereum because of multiple reasons.

In the Cardano ecosystem, stakers can stake ADA coins without any need of locking the funds but the opposite of this in Ethereum we have to lock the funds.

In the Cardano blockchain, there is no minimum Stake amount but in the case of Ethereum, we have to manage at least 32 ETH (approximately $40k at the current ETH trade price). If a person wants to stake less than 32 ETH then in that case that person needs to go with a third-party stake pool.

In Cardano staking, there is no need to hand over the ADA funds to any third party but in the case of Ethereum, we need to go with third-party addresses.

In the Cardano ecosystem, there are thousands of pools we can choose to stake but in the case of Ethereum, stakers need to be set up & run as a validating node or pay to third party to run.

In the case of Cardano, we don’t need high technical expertise but in the case of Ethereum staking, we need huge technical knowledge & expertise, which is not easy for newbies.

In the Cardano staking there are no slashing issues but in the case of Ethereum staking there is a risk of slashing because of the inactivity & misconfiguration.

In Ethereum staking, we need to share our identity with third-party entities via sign-in keys but in Cardano, we don’t require such types of things.

Read also: FTX downfall may result in something better for the Defi & P2P crypto spot market 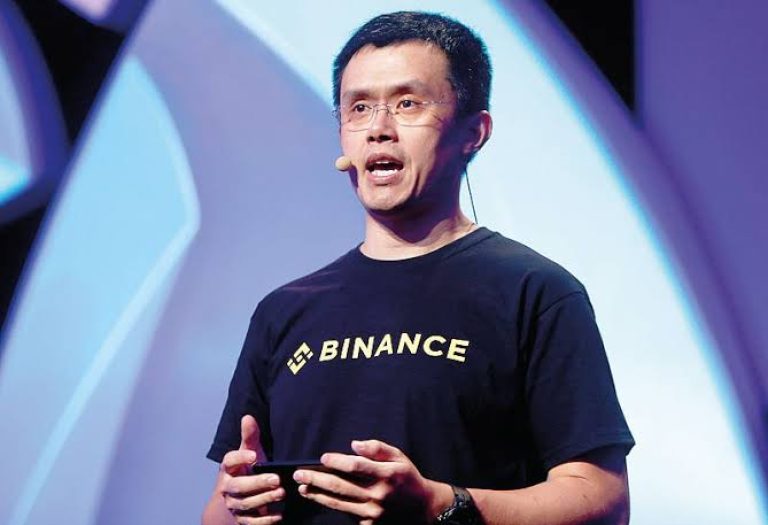 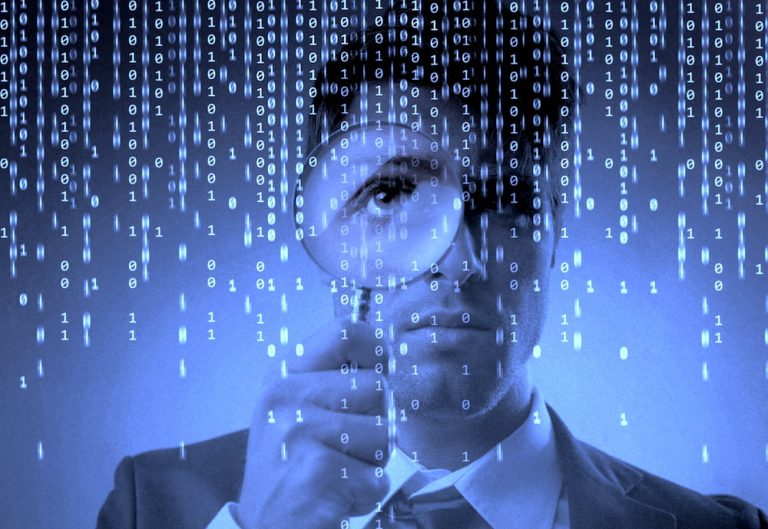 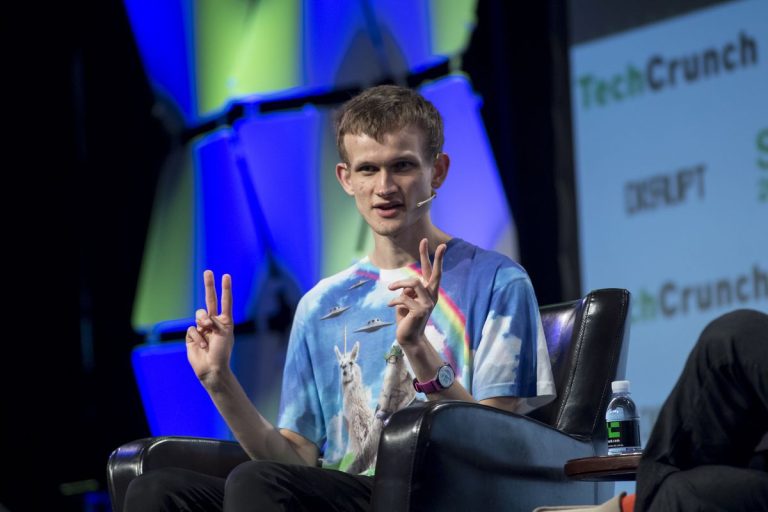