The AVAX price has picked up the price target at around 28.5 USD and is struggling with the Golden Ratio resistance.

The Avalanche rate reaches the Golden Ratio at around 28.5 USD

In the last Avalanche course forecast we wrote:

This implies an upside potential of around 46% and if AVAX breaks both Fibonacci resistances, AVAX could even rise to the Golden Ratio at the $ 50 mark. There AVAX also encounters the 200-day EMA, which acts as additional resistance.”

In addition, the MACD’s histogram has been ticking bullish higher so far today, but has been ticking bearish lower for the last few days. If AVAX corrects now, the histogram will probably close bearishly. However, the MACD lines are still crossed bullish and the RSI is neutral.

The Avalanche price could now rise to around 35 USD

In addition, the MACD’s histogram is also ticking bullish higher on the weekly chart and the MACD lines were able to cross bullish a few days ago. Here, too, the RSI is neutral.

In the medium term, the Avalanche price could rise to 50 USD

In the medium term, the AVAX price could rise to the 50 USD mark, because there AVAX finds multiple significant Fibonacci resistances. However, for chances of new highs, AVAX will have to break the Golden Ratio at around $ 100. This corresponds to more than a tripling of the current price value.

Against BTC, the AVAX price encounters resistance at the 50-week EMA

The MACD is also bullish against BTC in the weekly chart, because the histogram has been ticking bullish higher for weeks and the MACD lines are crossed bullish. The RSI is also neutral here and gives neither bullish nor bearish signals.

In addition, the AVAX price has now reached the 50-week EMA at around 0.00127 BTC, whereupon AVAX could be rejected in order to return to the Fibonacci supports at around 0.001 BTC or even 0.00085 BTC.

On the other hand, if AVAX breaks the 50-week EMA bullish, significant Fib resistances are waiting just above it at around 0.0013 to 0.00138 BTC. 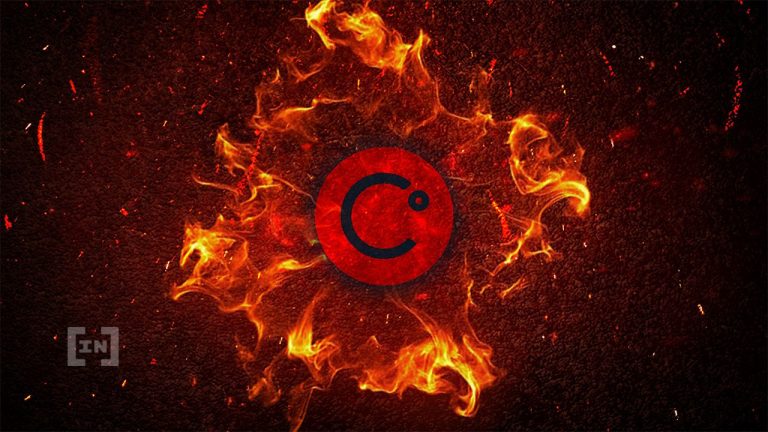 Bankruptcy Process Celsius: Is Ripple Buying Up the Crypto Company? 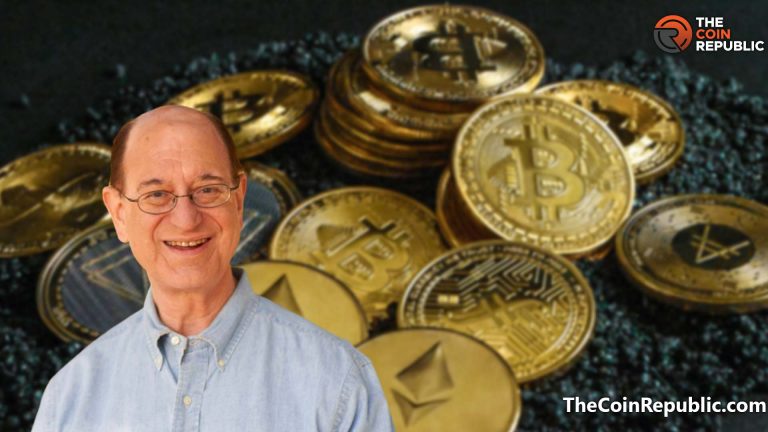 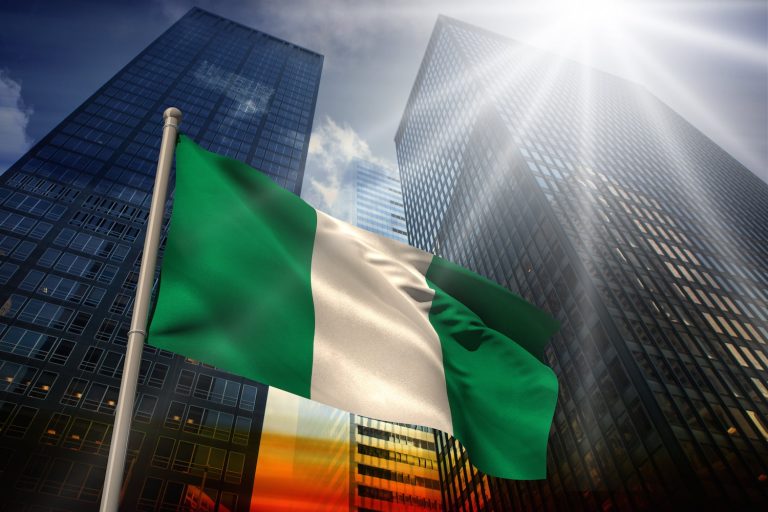 Binance teamed up with Nigerian authorities to build NEPZA