Sebastien Nagel talked about the significance of Hydra protocol and also explained why transaction fees can’t be reduced below a particular level.

Nagel explained the main issues associated with the very low transaction fees of any crypto network and also explained how the Hydra protocol could be used to fix it easily.

“Cardano uses Ouroboros, an efficient proof-of-stake consensus algorithm, for this very purpose. But Cardano also, just like any permissionless blockchain, faces challenges when trying to scale.”

Nagel said that the Cardano team can easily reduce the Cardano network transaction fees but it will reduce the rewards for the stakers which helps the network to solve the transaction algorithm, SPOs (Staking pool operators). So basically it will downgrade the interest of SPOs in the Cardano ecosystem.

Further, Nagel also noted that Cardano may face Denial-of-Service (DoS) attacks if it will allow transactions at very low fees.

Cardano lead software engineer elaborated that Hydra protocol can easily solve this problem, where not only we can reduce the network fees to very low but also we can introduce more scalability easily.

Just a few days ago, Vasil Hardfork was introduced in the Cardano Blockchain and now developers will mainly focus on Hydra Protocol and the results will be visible in H1 2023. 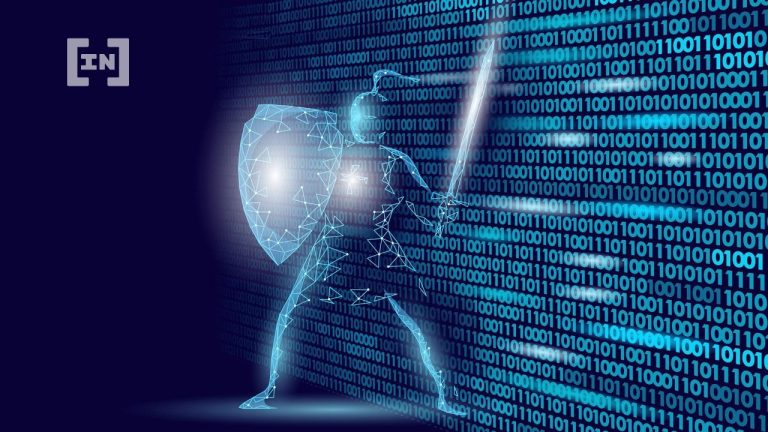 PriFi: How On-Chain Privacy Will Change the Crypto Market 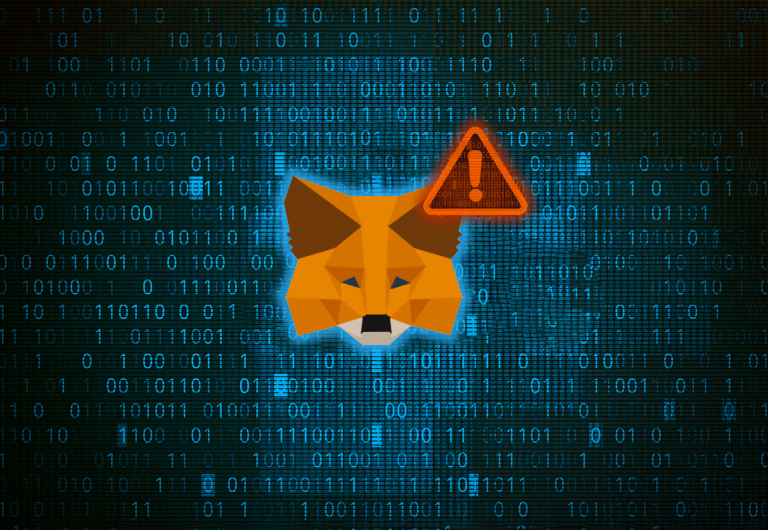 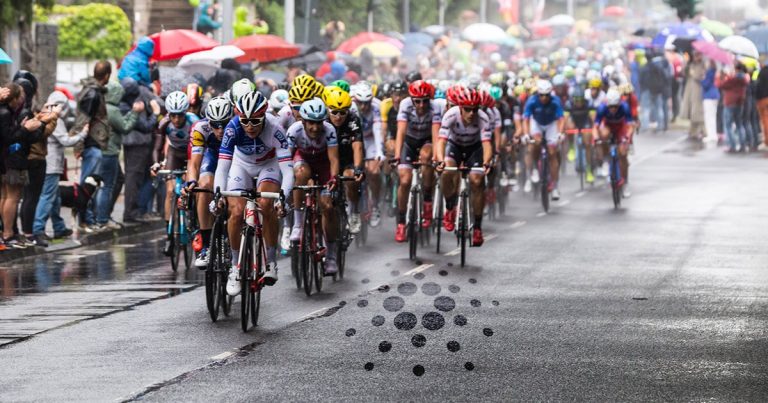