The XRP price bounced bullish again and could now make an attempt to break the Golden Ratio bullish at around $ 0.4.

In the last XRP price forecast, we wrote: “Thus, the XRP price is now at the 50-day EMA, which is just above the 0.382 Fib Support at around $0.3665 located. If the XRP price bounces off it, it could possibly make a second attempt to break the Golden Ratio resistance at around $ 0.4.”

The XRP price could now target this resistance again. However, the MACD is currently giving mixed signals, the MACD lines are on top of each other and the histogram has been ticking bullish higher and bearish lower in recent days. The RSI is neutral and gives neither bullish nor bearish signals.

A golden crossover was established in the 4H chart a few days ago, which confirms the trend bullish in the short term. In addition, the XRP price was able to bounce off the 200-4H EMA and break the 50-4H EMA resistance.

In the 4H chart, the MACD is clearly bullish, because the histogram ticks bullish higher and the MACD lines are crossed bullish. The RSI is also neutral here.

Is the XRP price now rising around 33%?

If the Ripple price breaks the Golden Ratio resistance at around $0.4, XRP could break out bullish and rise around 33% to reach the 200-week EMA at the 0.382 Fib level at around $0.54. The MACD is also bullish on the weekly chart, because the histogram has been ticking bullish higher for several weeks and the MACD lines are also crossed bullish.

So in the medium term, it still looks bullish.

If, on the other hand, XRP is rejected bearishly again, significant Fibonacci supports are waiting for it at the latest at around 0.36 and 0.33 USD.

The MACD is also clearly bearish, because the histogram has been ticking bearishly lower for days and the MACD lines are crossed bearishly. 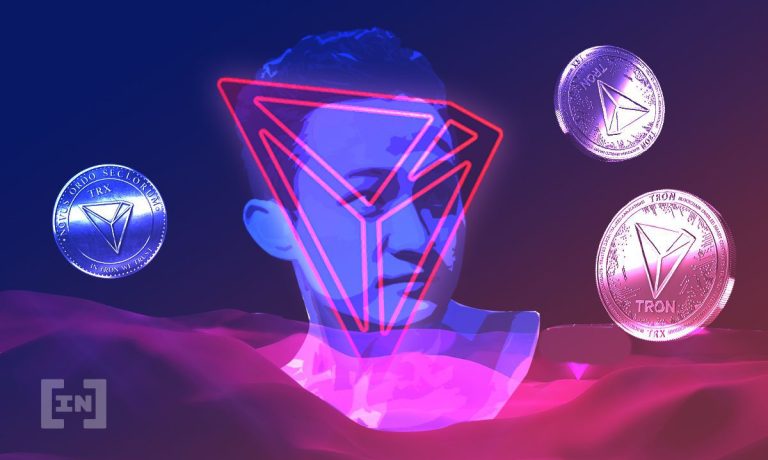 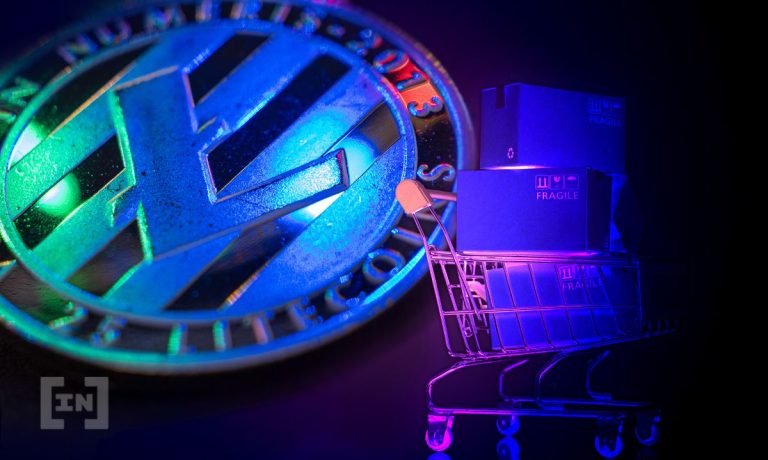 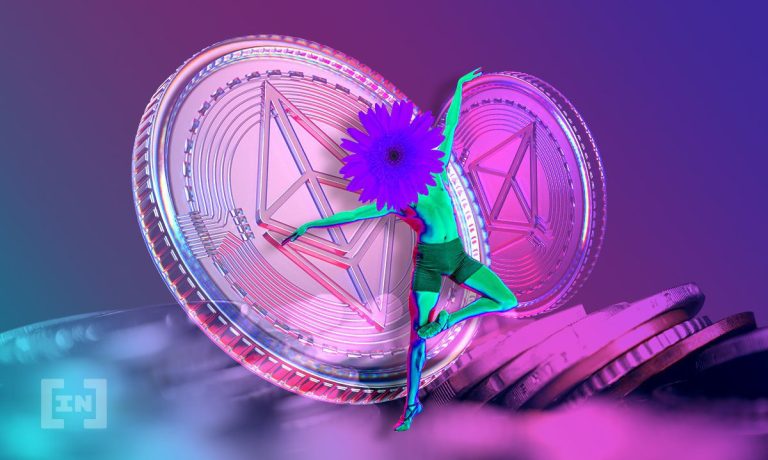