How is the Ethereum merge developing? Why is Argentina the best country for a Bitcoin adaptation? And didn’t Ripple just want to take over Celsius assets?
THE crypto news of the week!

The crypto space is moving at a breakneck speed! In order to relieve your brain flooded with information every day, we have summarized the most important news!

Crypto News of the Week

Saylor wants the Bitcoin for Argentina

Just when we thought it had become quiet again around Michael Saylor, the founder of MicroStrategy reports back yesterday. Argentina is destined to, Bitcoin to adapt in the future, according to Saylor. The cryptocurrency offers optimal protection to protect against inflation and the activity of the Central Bank.

Argentina has been plagued by hyperinflation for about 20 years – in July 2022 it stands at 71 percent. The central bank raised the key interest rate by an incredible 17.5 percent in response to inflation. By the end of the year, inflation is forecast at 90 percent.

There is positive news especially from the Ethereum space: Vitalik Buterin announces an “official” date for the merge. Although it is not yet completely clear at what exact time this will take place. With the difficulty currently set, he himself assumes a date around September 15.

$1.19 billion: That’s how much money is missing from the balance sheet of lending service Celsius, according to court documents. Reason enough for Ripple to engage its in-house lawyers to get an overview of the proceedings.

The cryptocurrency, which was once at number 3 (by market value), shows interest in taking over part of the remaining assets, according to the spokesman. These include cash reserves, the CEL token, other cryptocurrencies, a mining company and other digital assets. “Celsius assets could be relevant for our business,” said Ripple’s spokesman.

The crypto mixer Tornado Cash has been illegal since an order of the US Treasury since August 8. If people in the USA should use the mixer, they could face criminal consequences. The United States sees Tornado Cash primarily as a means of money laundering.

The developer of the platform, Alexey Pertsev, was arrested in the Netherlands on August 10th! Although the developer was not directly involved in illegal activities, he was arrested by the Dutch police in his apartment. The crypto community was absolutely not pleased, such an arrest is seen as an attack on privacy.

Blackrock Gets into Bitcoin

The largest asset manager in the world, BlackRock, has decided to enable its institutional clients to make Bitcoin investments. In order to meet the demand of its customers, BlackRock wants to launch a spot Bitcoin trust on the market. The efforts in the crypto space are also underlined by a partnership with Coinbase.

As BeInCrypto already reports, an investment of 0.5 percent of the assets managed by Blackrock could raise the BTC price to $ 75,000. 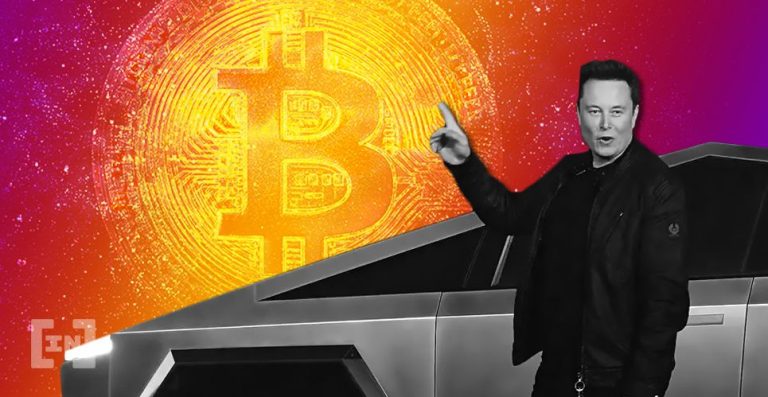 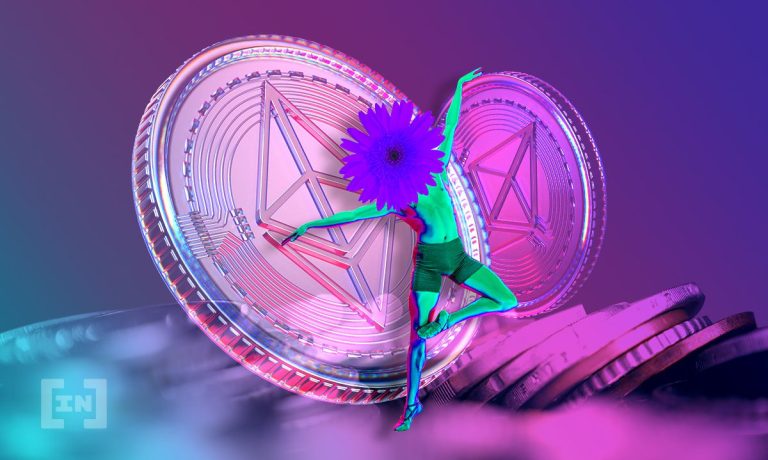 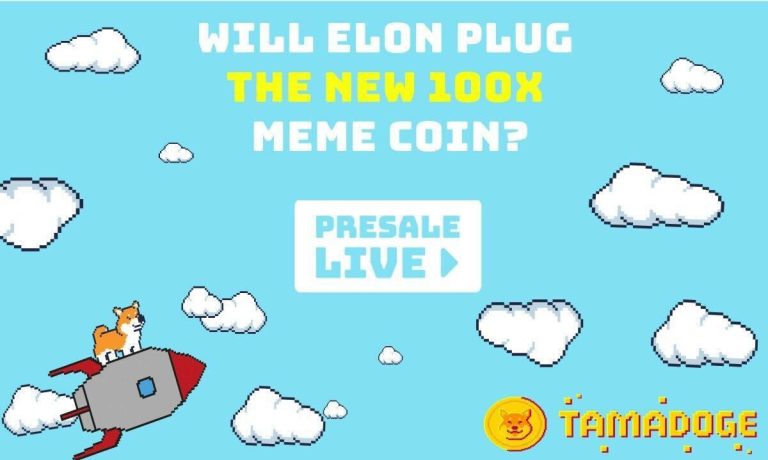 Tamadoge Beta sale is Sold Out – Could this be the next meme coin to explode?