MicroStrategy co-founder Michael Saylor resigned from his position as chief executive after announcing a $1 billion loss on the company’s Bitcoin holdings.

Michael Saylor will assume the newly created position of Executive Chairman and will continue to serve as Chairman of the Board. So far, I have focused primarily on innovation and on the long-term corporate strategy of the company. The 57-year-old will continue to manage the company’s Bitcoin acquisition strategy as head of the board’s Investment Committee.

“MicroStrategy’s original strategy and consulting business needs full attention”, sagte Henry Elder, Head of decentralized finance at Wave Financial. “Now Michael can focus on what he does best, which is to promote Bitcoin. The company can focus on making more money to buy more Bitcoin. This allows both the company and Saylor to pursue their vocation even better.”

Phong Le, the PRESIDENT of MicroStrategy, will assume the new role of chief Executive. Le has been part of the company since 2015 and previously served as Chief Financial Officer and Chief Operating Officer.

Michael Saylor, who co-founded the Virginia-based company in 1989, commented on the change of roles in a Press release:

“I believe that sharing the roles of Chairman and CEO will enable us to better realize our two corporate strategies, the acquisition and holding of Bitcoin and the growth of our enterprise analytics software business. As Executive Chairman, I will be able to focus more on our Bitcoin acquisition strategy and related Bitcoin promotion initiatives, while Phong, as CEO, will lead the entire corporate business.”

The change in management came after MicroStrategy announced its financial results for the second quarter of this financial year (the three-month period ending June 30). Since the Bitcoin price declined sharply over the same period, the company’s Bitcoin holdings also lost a lot of value. The company currently owns 129,699 BTC, the book value of which fell to 1.988 billion US dollars in the last quarter. The average price at which MicroStrategy bought the Bitcoin is just over $30,000.

Thus, according to the data of financial results, MicroStrategy’s losses in the last quarter amounted to $ 917.8 million.

At $122.1 million, earnings were just below analysts’ expectations ($123.25 million). The loss of $299.3 million recorded in the prior-year quarter represents only a fraction of the net quarterly loss of $1.062 billion. This is almost exactly twice as large as the turnover of the company in the last 12 months.

Despite the current crypto bear market, MicroStrategy is ready to continue investing in BTC. For example, the company last bought 480 BTC at the $ 20,000 mark at the end of June 2022 for about $ 10 million. 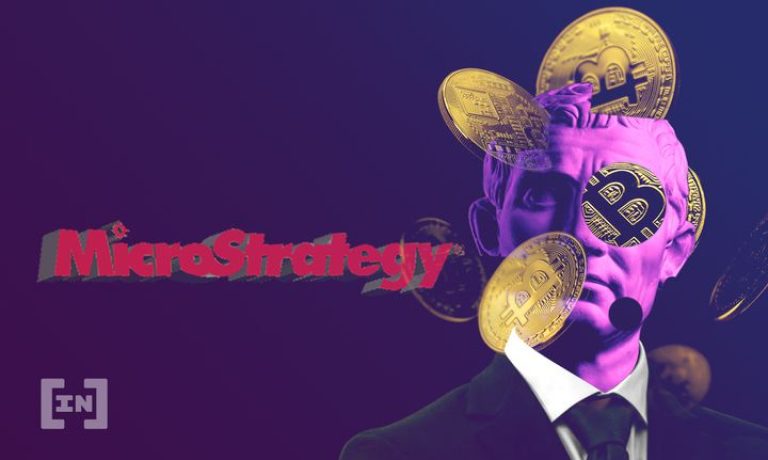 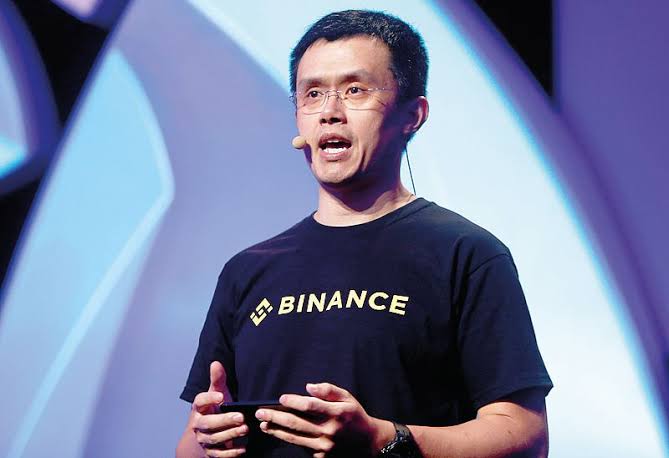 We have ethnically Chinese employees, so we’re secretly in the pocket of Chinese govt, Binance CEO 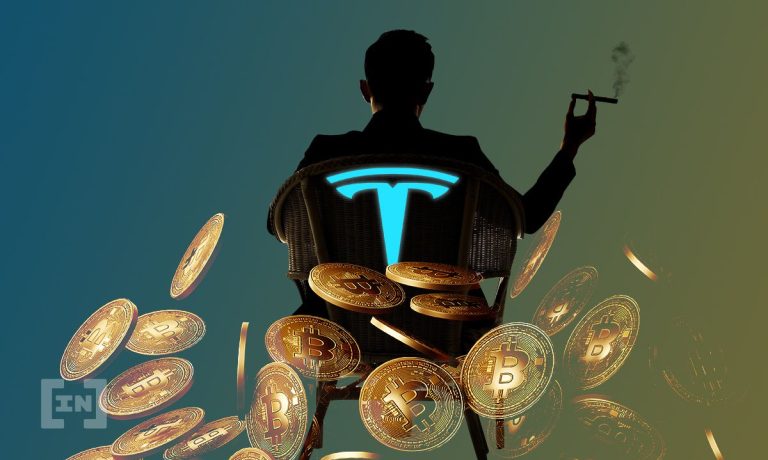