The US dollar value of MicroStrategy’s Bitcoin holdings fell by around $1 billion due to the current crypto bear market. However, Michael Saylor and numerous other crypto insiders believe that the loss is “actually a big win”.

While mainstream media such as the Wall Street Journal criticized MicroStrategy’s multi-billion dollar quarterly loss within a short period of time, Bitcoin enthusiast Michael Saylor argues that the media has a very short-term perspective.

The Bitcoin Strategy of Michael Saylor

On August 3, 2022, Michael Saylor spoke at Fox Business and was in a good mood despite the negative headlines. Moderator Charles Payne asked the MicroStrategy co-founder for his opinion on current events. Saylor said:

“First of all, it is a non-GAAP impairment and that makes for dazzling headlines, but our shareholders, senior executives and directors of the company, as well as our customers, see through all this.”

Saylor further explained that MicroStrategy is currently outperforming the market: “MicroStrategy has now reached the two-year point of the Bitcoin strategy. After two years of implementing our strategy course our stock increased by 123%, and the Bitcoin rate by 94%. We outperformed every major asset class, all major tech stocks, all corporate software stocks.”

Saylor acknowledged that the “financial figures look a little ugly”. But the 57-year-old argued that MicroStrategy’s enterprise value has risen from around $700 million to over $5 billion over the past two years. This corresponds to an increase in value of 730%.

These facts did not protect either MicroStrategy or Saylor from the ridicule of the mainstream press.

The Wall Street Journal (WSJ) and Bloomberg are among the biggest media outlets that have had to take a lot of criticism for their coverage of Saylor. Bloomberg described Saylor as “blind”. The WSJ established a link between the impairment loss and Saylor’s resignation as MicroStrategy CEO and published and published an article with the headline “Michael Saylor Bet billions on Bitcoin and Lost”.

However, it didn’t take long for the crypto community to counter.

“And by ’lost,’ they mean that the stock price has more than doubled, for the benefit of all shareholders, and that the company has outperformed pretty much every stock and asset class since the launch of Bitcoin,” the CEO said #Bitcoin Investment Grp &Blockchain Investment Group Eric Weiss on Twitter. “Remarkably insincere, they clearly had an agenda with this article.”

Preston Pysh from The Investor Podcast write on Twitter: “Just because the market price volatile this does not mean that you have to ignore the previous performance. Was this intentional or was it negligence?”

Lyn Alden of Lyn Alden Investment argued with an evidence-based approach to refute the criticism:“Value and price are not always (or even most of the time) the same.“

Although some media outlets, such as the WSJ, believe that the resignation of Michael Saylor may be related to the loss of MicroStrategy, Saylor argued, that his resignation was only for the good of the company. According to Saylor, he wants to “focus more on Bitcoin”. In a recent appearance Interview with Yahoo Finance, Saylor told:

“I will continue to serve as chairman of the Investment Committee overseeing our Bitcoin acquisition strategy, and my primary role will be in education and innovation, with a senior position in the technology space.”

Saylor reiterated in the interview that his new role is just a change of title. Saylor’s Bitcoin vision will continue to be part of the technology company.

In addition, Saylor stressed that the resignation was his own decision. The loss also does not stop MicroStrategy from continuing to buy Bitcoin. Saylor explained that:

“We are as enthusiastic as ever. We will continue with our strategy of buying more Bitcoin and keeping it forever.” 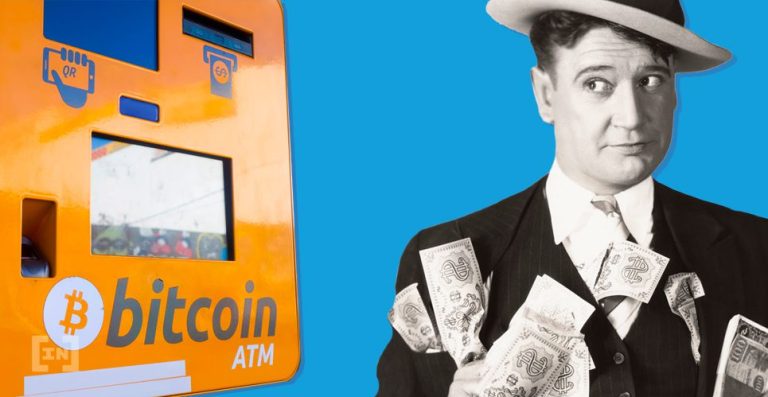 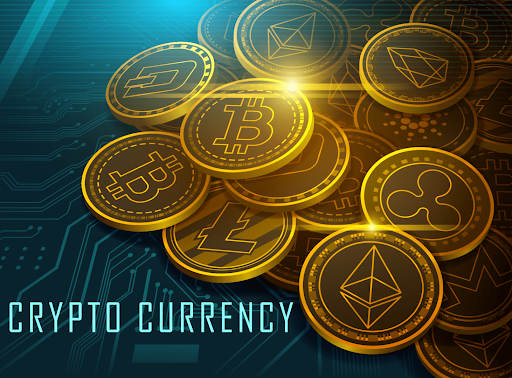