The assets of the insolvent crypto company Celsius could be taken over by Ripple, a spokesman for the company announces.

Ripple, which is itself plagued by the US Securities and Exchange Commission (SEC), is showing interest in buying Celsius assets. According to a spokesperson for Ripple does the company extend its feelers:

“We want to learn about Celsius and the associated assets in order to evaluate whether they could be relevant for our business.”

There was no information from the speaker about the complete takeover of the insolvent lending service.

After the crypto company had already refused withdrawals in June, it filed for bankruptcy in a New York court last month. Meanwhile, it became known that there is a hole of $ 1.19 billion on the balance sheet and no one knows whether the company will ever be able to gain a foothold again.

Surprisingly, then last week lawyers filed Ripple’s applications to be involved in the further bankruptcy proceedings. Since the court approved the application, the crypto company can now get an overview of the potential purchase objects.

It is also known from court documents that Ripple is not one of Celsius’s creditors. It is not known which specific assets arouse the interest. Cash reserves, the in-house CEL token, cryptocurrencies, a mining company and digital assets held by third parties could be considered.

Ripple’s problems with the SEC do not subside

The Sixth Largest Crypto Company the world has been at war with the SEC itself since 2020. According to the SEC, the company issued unregistered securities (the XRP token) with a value of $1.3 billion in 2012.

Although Ripple has not been blamed, the course has often had to suffer in the past due to the process. Bad News usually takes a short bath to reappear on Good News.

The SEC’s decision is eagerly awaited in the crypto space, as it could determine the course of supervision for future crypto offerings.

The XRP price is currently worth $ 0.38 with a market capitalization of around $ 18 billion.

A lending service with legal difficulties

Before users could withdraw their cryptocurrencies from the Celsius accounts and without any warning, the service suspended all withdrawals in June. Now some users of the service are grouping to take legal action against the lending service in court. The 300 combined users have now been able to raise almost $ 100,000 – so they commissioned the lawyer Kyle J. Ortiz of a well–known law firm to file a lawsuit.

The plaintiffs are demanding back their cryptos deposited exclusively for safekeeping. While the users themselves remain the owners of the cryptos during storage, this is not the case with the interest-bearing Earn program. Around 180 million US dollars will be involved in the stored cryptocurrencies.

According to an online portal, however, this is not the only lawsuit filed against Celsius. The US law firm Bragar Eagel & Squire, P.C., which accuses the company of violating US securities law, is also pursuing a class action against Celsius. As a result of the violation, the company blinded customers and seduced them into an investment, according to the law firm.

In the meantime, the CEL token was able to recover from its hole at $ 0.36 in June and is currently endowed at $2.40. The upswing in the crypto market has therefore also made itself felt in Celsius. 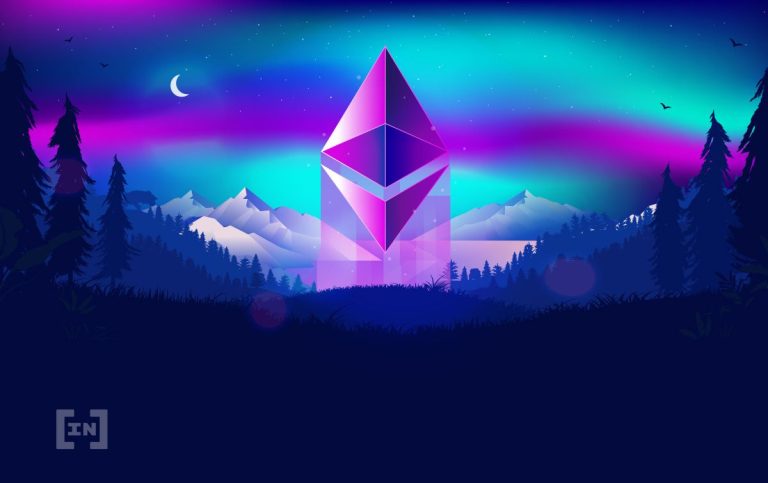 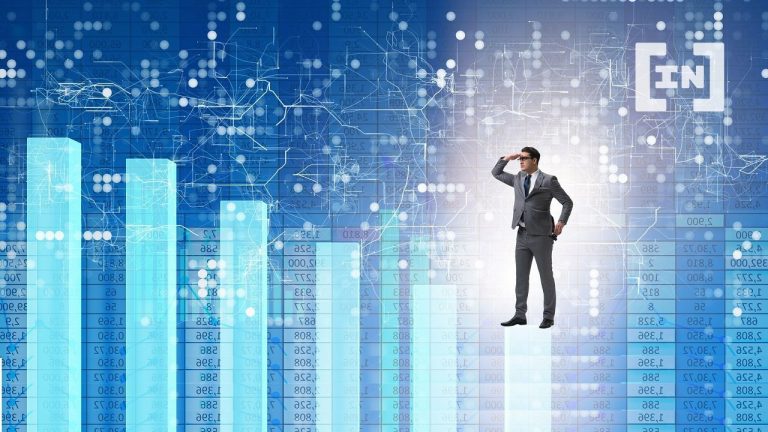 New to crypto? You should know this before investing!